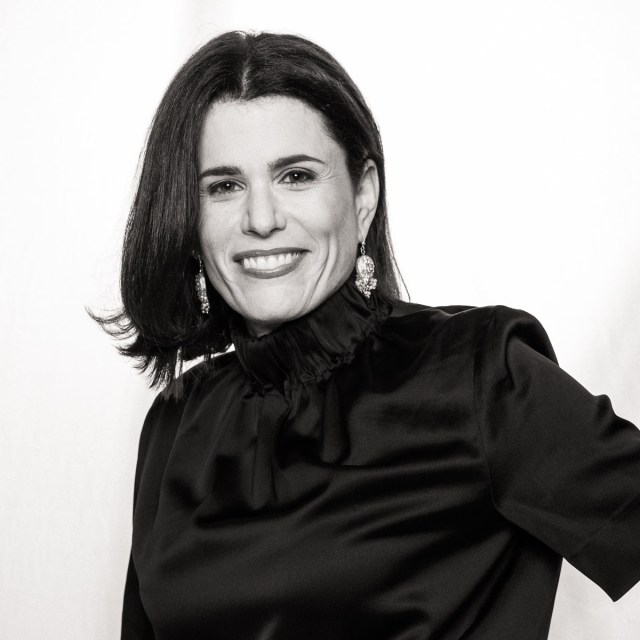 Alex Wallace is the Head of Media & Content at Verizon Media. Previously, she was Senior Vice President of NBC News and executive in charge of Today and Meet the Press. She was also previously the Executive Producer of Nightly News and Rock Center. Wallace began her career as an intern in the CBS News London bureau. She has worked with Google, Mic, and The Wall Street Journal. She has been honored with 11 Emmy Awards, 2 Dupont Awards, a Gracie Award and a Peabody Award, as well as a John Jay Award for distinguished professional achievement from the Columbia College Alumni Association, for which she is a member of the Board of Directors. Wallace is a member of The Council on Foreign Relations as well as a CUP board member and lives in New York City with her husband and two children.