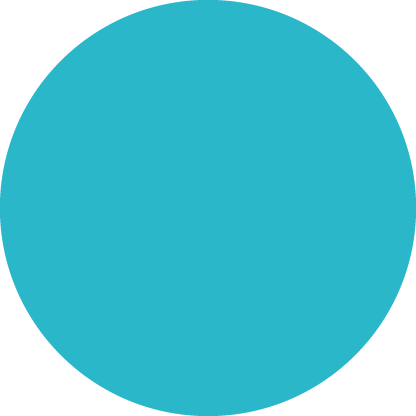 Brad has led the software development and product teams for top media web sites for over a decade. As Partner and Chief Strategy Officer at Alley Interactive, Brad works on Alley’s most prominent projects and creates technology solutions under tight deadlines. Brad led the New York Post’s monumental rebuild of its website in 2013 and subsequent redesign in 2015, executing two of the largest launches in the history of WordPress. He also lead the relaunch of POLITICO Europe after POLITICO's acquisition of Alley client European Voice. Most recently, Brad led the relaunch of TwinCities.com for Digital First Media.