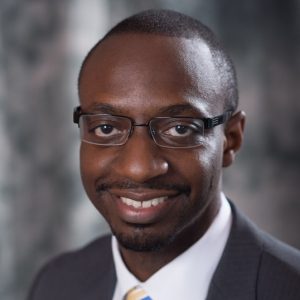 Irving Washington is the Executive Director/CEO for the Online News Association (ONA), the world’s largest membership organization of digital journalists. As a media diversity advocate, Irving has led programming and fundraising initiatives for journalists, media professionals, and students worldwide. Before joining ONA, he worked for the National Association of Black Journalists and the Radio-Television Digital News Association. He earned the designation of Certified Association Executive (CAE) by the American Society of Association Executives (ASAE). He’s an ASAE Fellow, Columbia University Punch Sulzberger Executive Leadership Fellow, and ASAE Diversity Executive Leadership Program (DELP) Scholar. He serves on the board of directors of the American Journalism Project, News Revenue Hub, and the Journalism Alumni Society of his alma mater, Ball State University, from which he received a degree in Journalism. Irving has also been recognized as a 40 under 40 honoree by the Washington Business Journal and USAE/Association Forum.