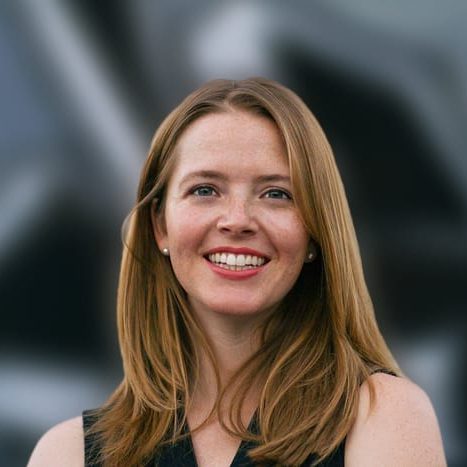 Leveraging an audience-driven approach and her wide experiences as a journalist, Carrie Porter works as a media strategist, collaborating with newsrooms, universities and industry groups. She develops revenue strategies for newsrooms and was hired by Harvard Kennedy School’s Shorenstein Center to consult for nonprofit news organizations such as The Hechinger Report and The Trace. Recent research includes a case study on Mother Jones for the Institute for Nonprofit News as well as a case study on climate-journalism collaborations for the Center for Cooperative Media. Prior to launching her consultancy, Carrie worked for The Wall Street Journal in the Chicago and Los Angeles bureaus, starting as a general-assignment news assistant and ultimately becoming the outlet’s national education reporter. She worked as a local editor for Patch; served as an adjunct lecturer at Northwestern University’s Medill School; and studied media in post-conflict zones as a Fulbright Scholar in Northern Ireland.