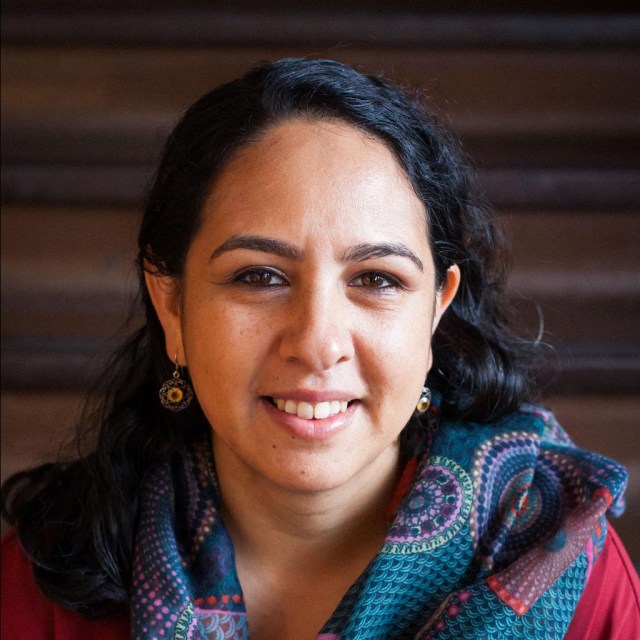 Lakshmi Sarah is an educator and journalist with a focus on immigration, migration, identity and the arts. She has worked with newspapers, radio and magazines from Ahmedabad, India to Los Angeles, California.

Writing and producing for various audiences, including Mic, Global Voices, AJ+, KQED, Fusion Media Group and The New York Times. She co-founded Tiny World Productions to focus on immersive video content. The immersive stories have included a series on asylum-seekers in Germany called The Wait, a 360 video on homelessness in San Francisco, Daily 360 content for The New York Times and a series on undocumented young people in California for Fusion Media.